It might be your crowning glory, but how much do you actually know about your hair? We’ve pulled together some of our favourite hair facts to get your better acquainted with your barnet… 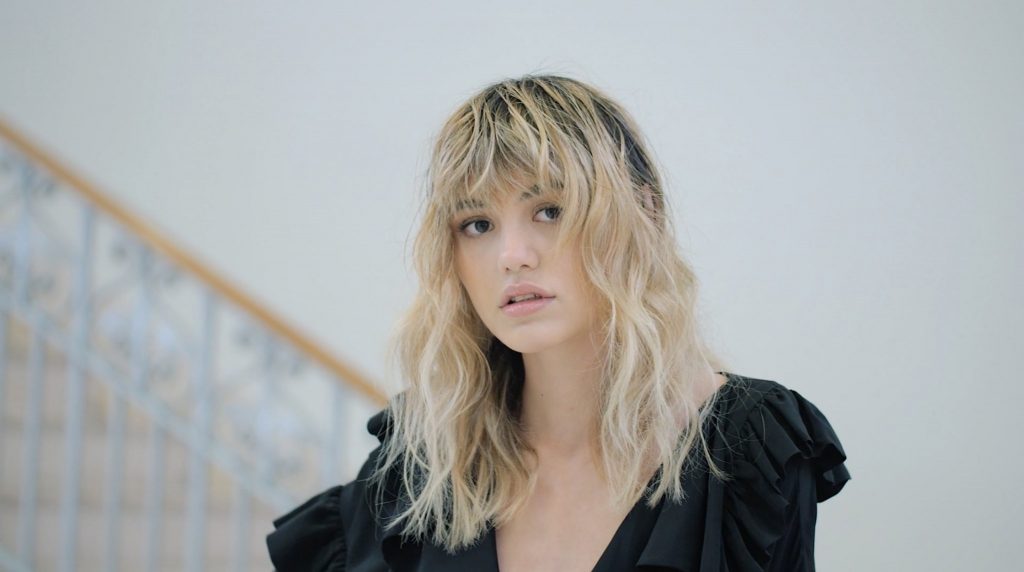 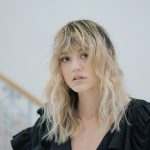 Hairstyles to hide your regrowth 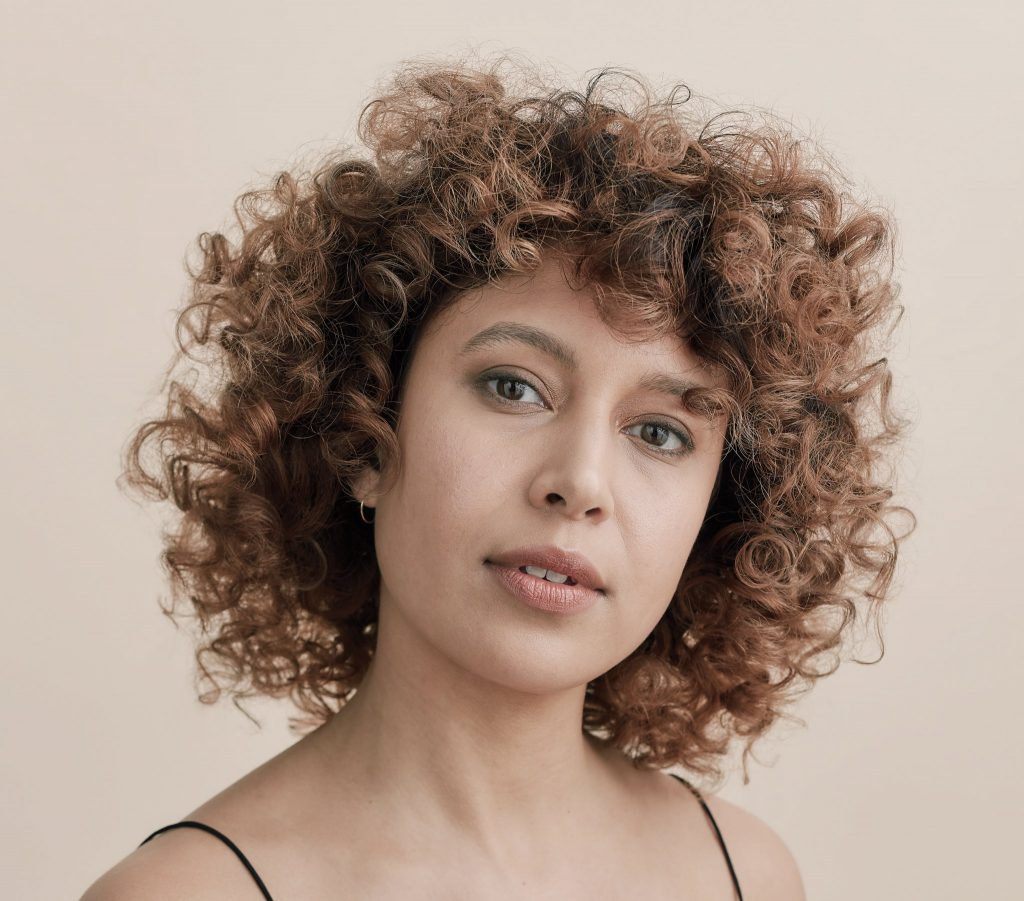 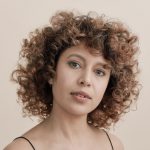 How to style perfect curls at home 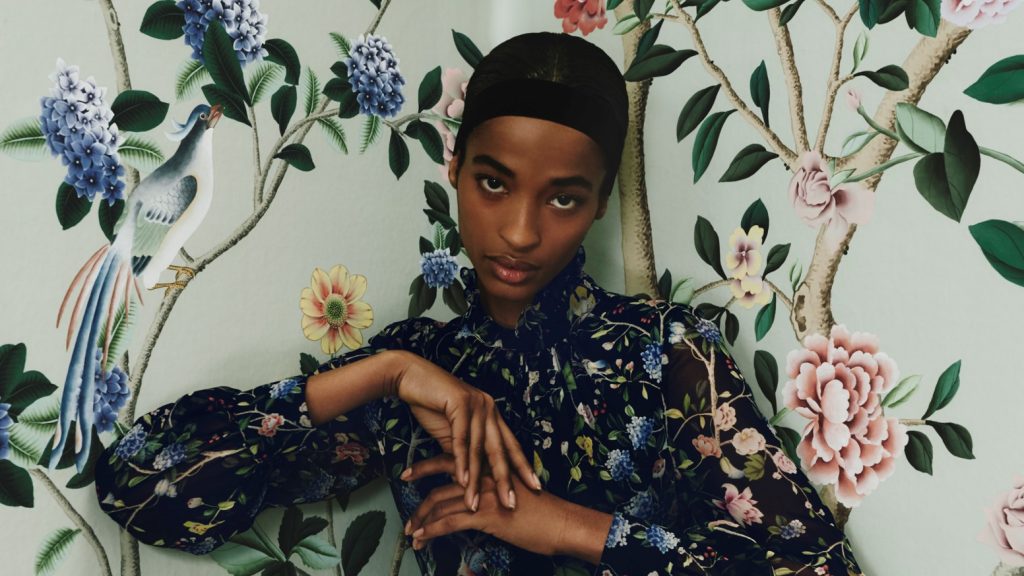 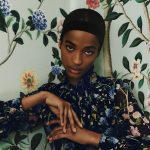 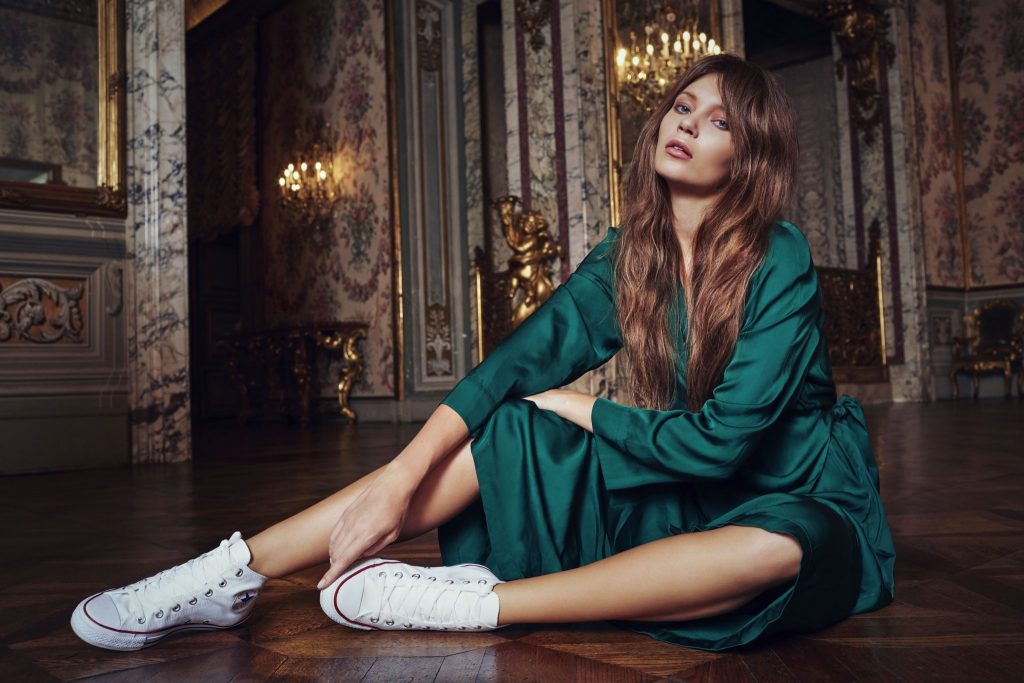 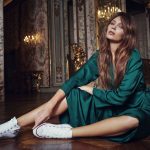 Everything you need to know about Great Lengths Hair Extensions