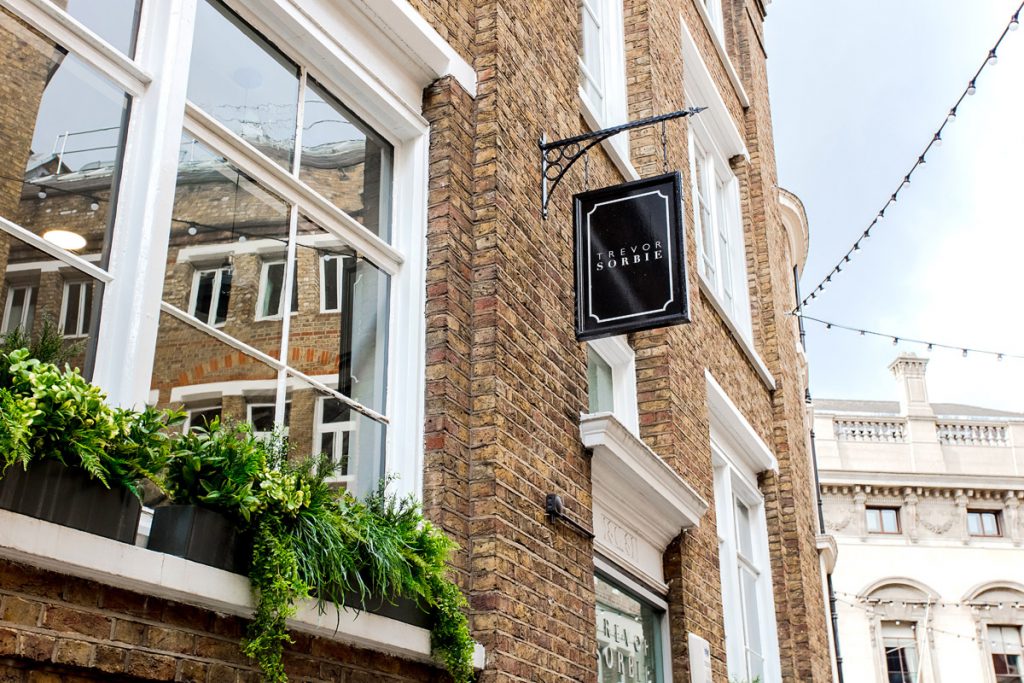 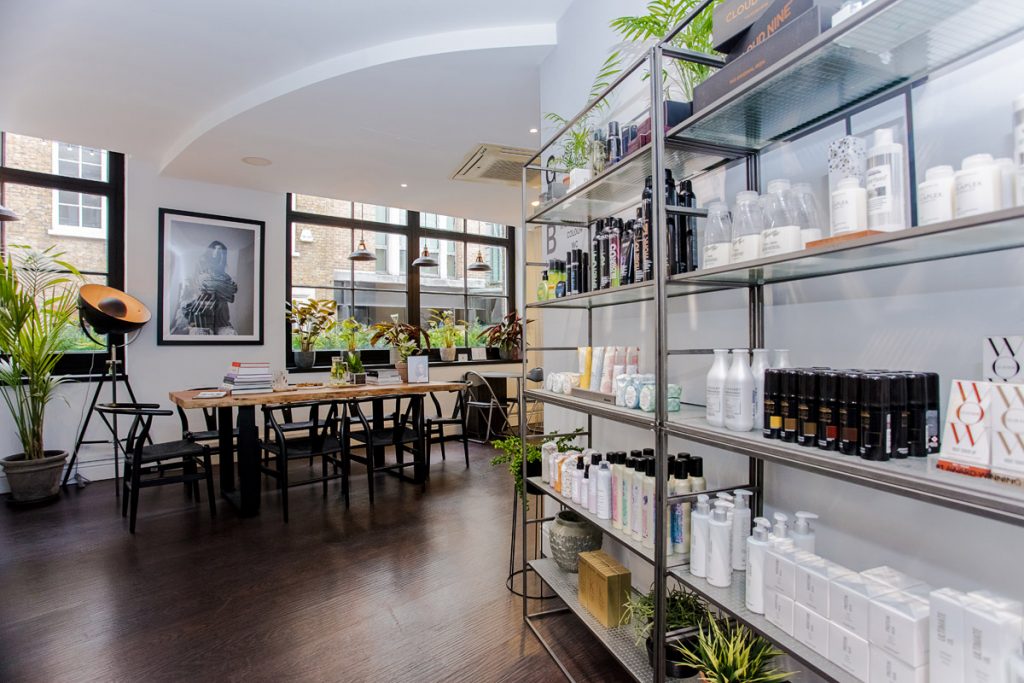 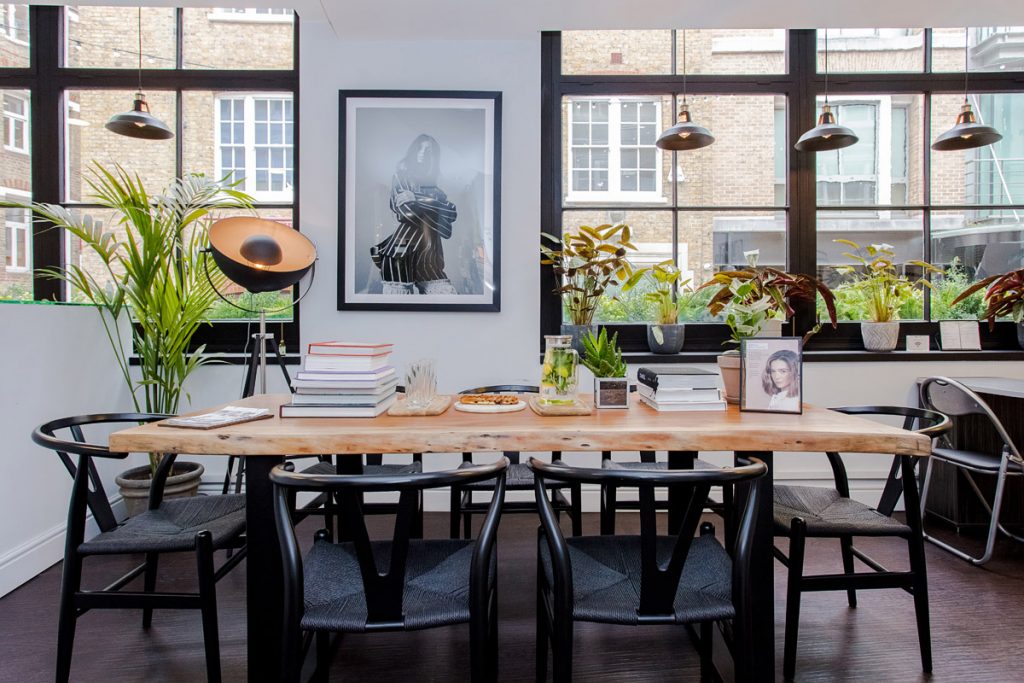 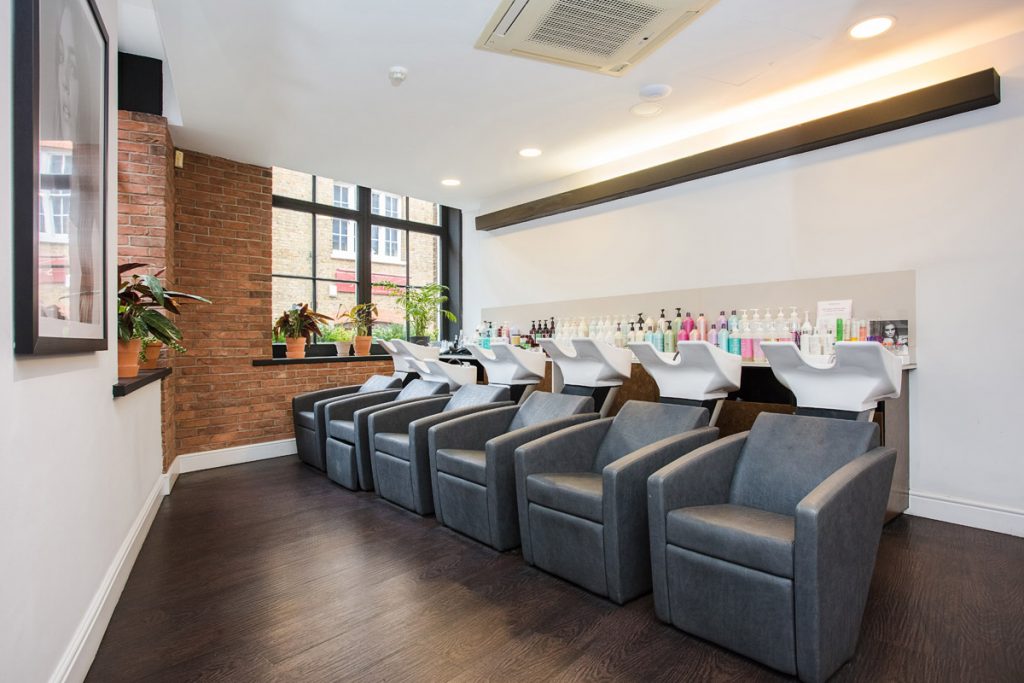 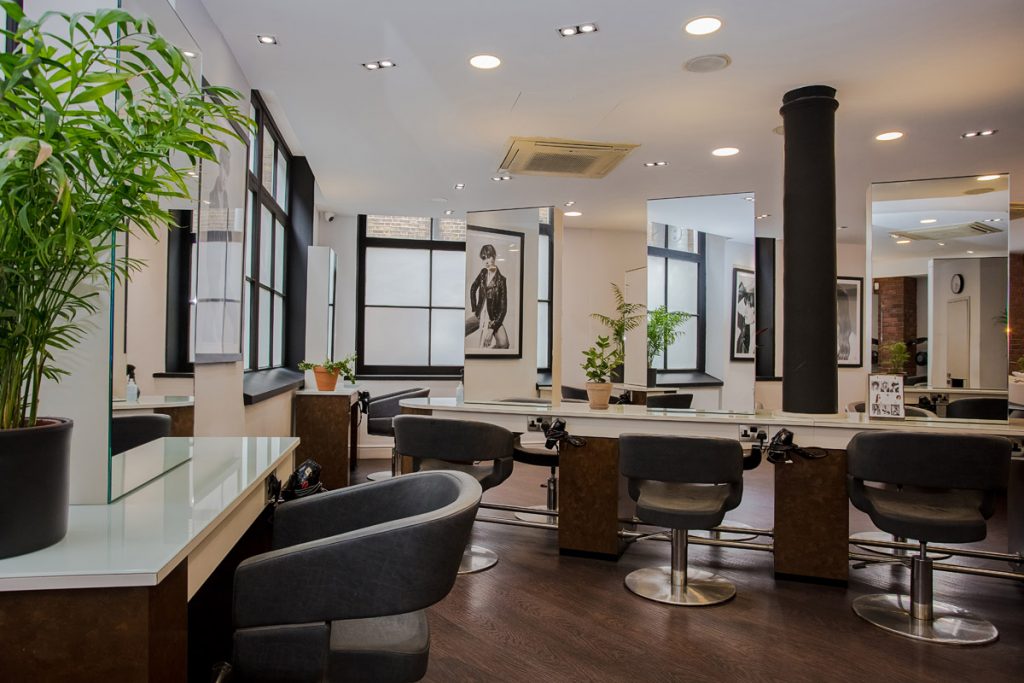 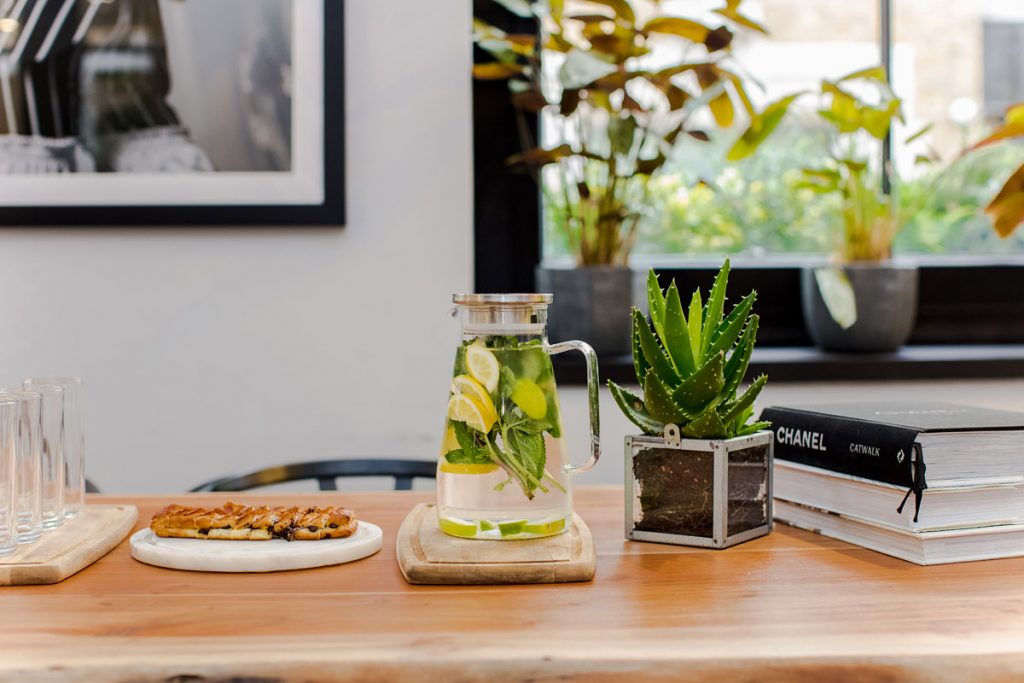 Please be aware that as of Saturday 21st March at 6:30pm our salon will be temporarily closing to tackle the spread of Covid-19 (Coronavirus). We hope this will be a temporary measure and we will update our guests as soon as possible for a re-opening date.

If you’re looking for expert advice combined with a salon experience to remember, the sleek and modern Covent Garden salon offers exactly that.

Wai always takes such amazing care of me. She listens to me and always works really hard to get my hair exactly how I want it – a dedicated perfectionist. I always leave feeling a million dollars, she’s just amazing!

As usual my colour with Jess in Covent Garden was just right. And Kate, who has been cutting my hair for many years, always gets it perfect.  Thank you everyone!

Ben is great – he listens to me, gives great advice and as a result my colour always looks amazing! I would highly recommend Ben for colour at Trevor Sorbie, and Roman also gave me a lovely blow dry. Excellent service overall.

Giuseppe did another amazing job with my colour – he’s friendly but always totally professional, creative and sensitive to needs.  Likewise with Tamara – she always goes the extra distance. Thank you both!! 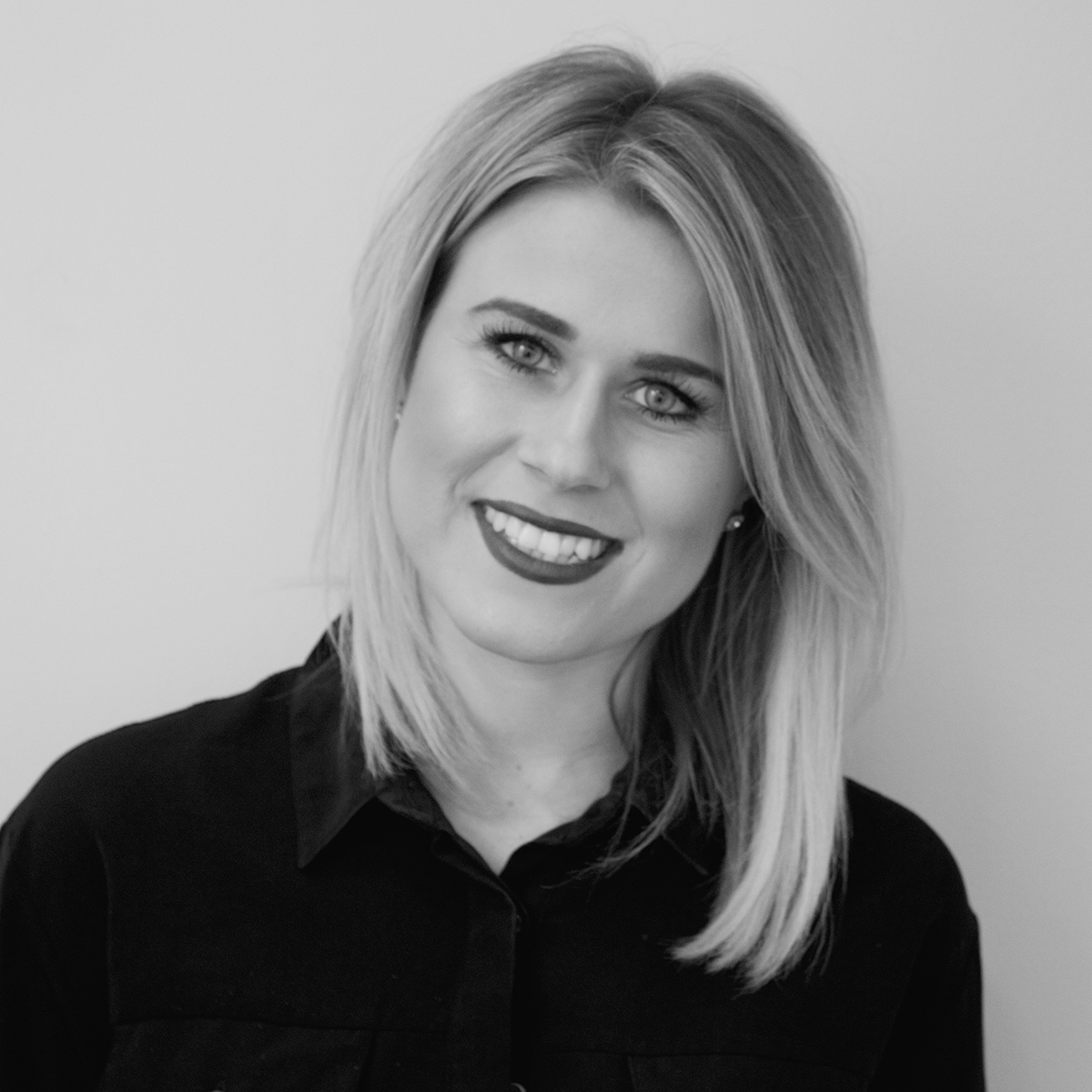 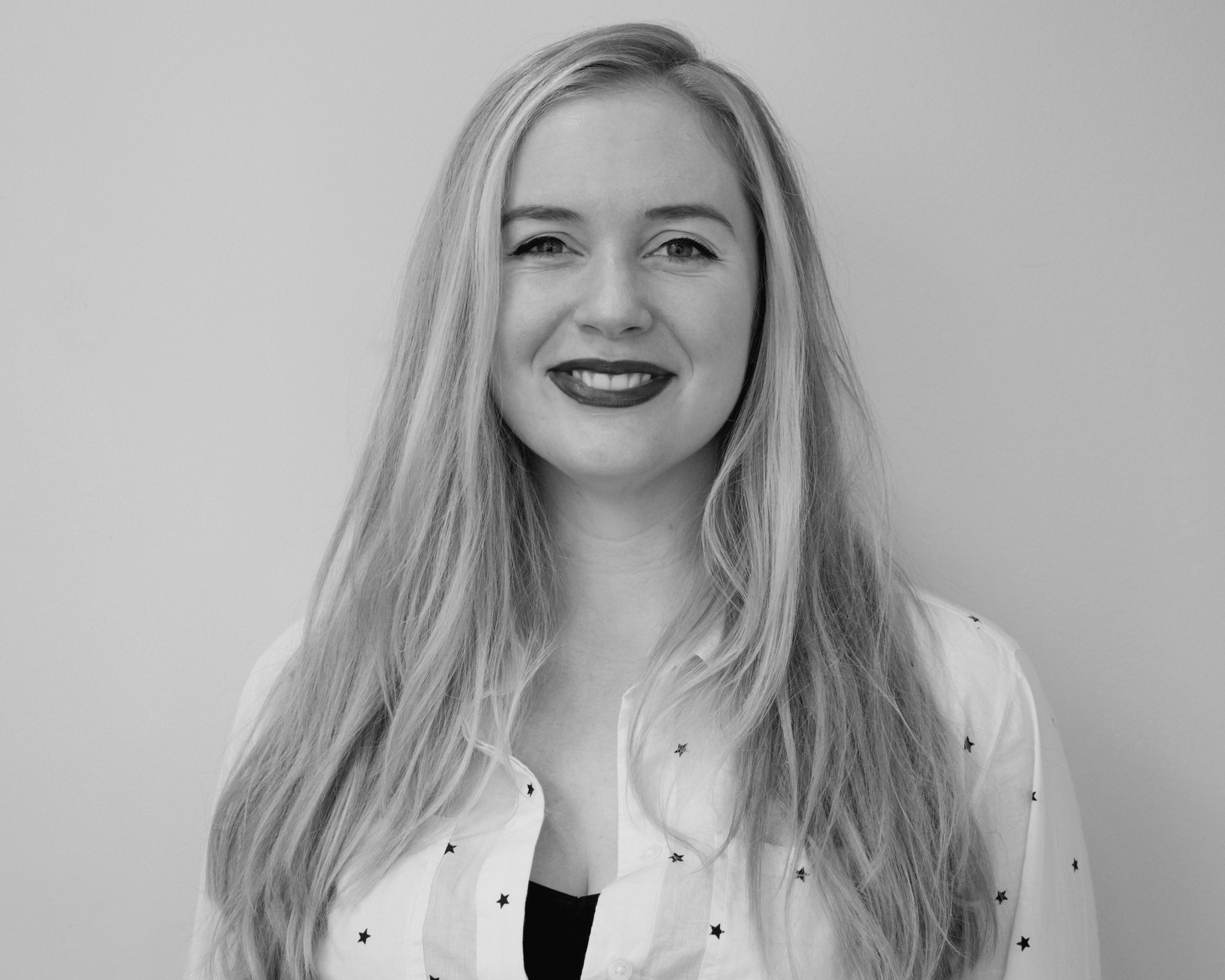 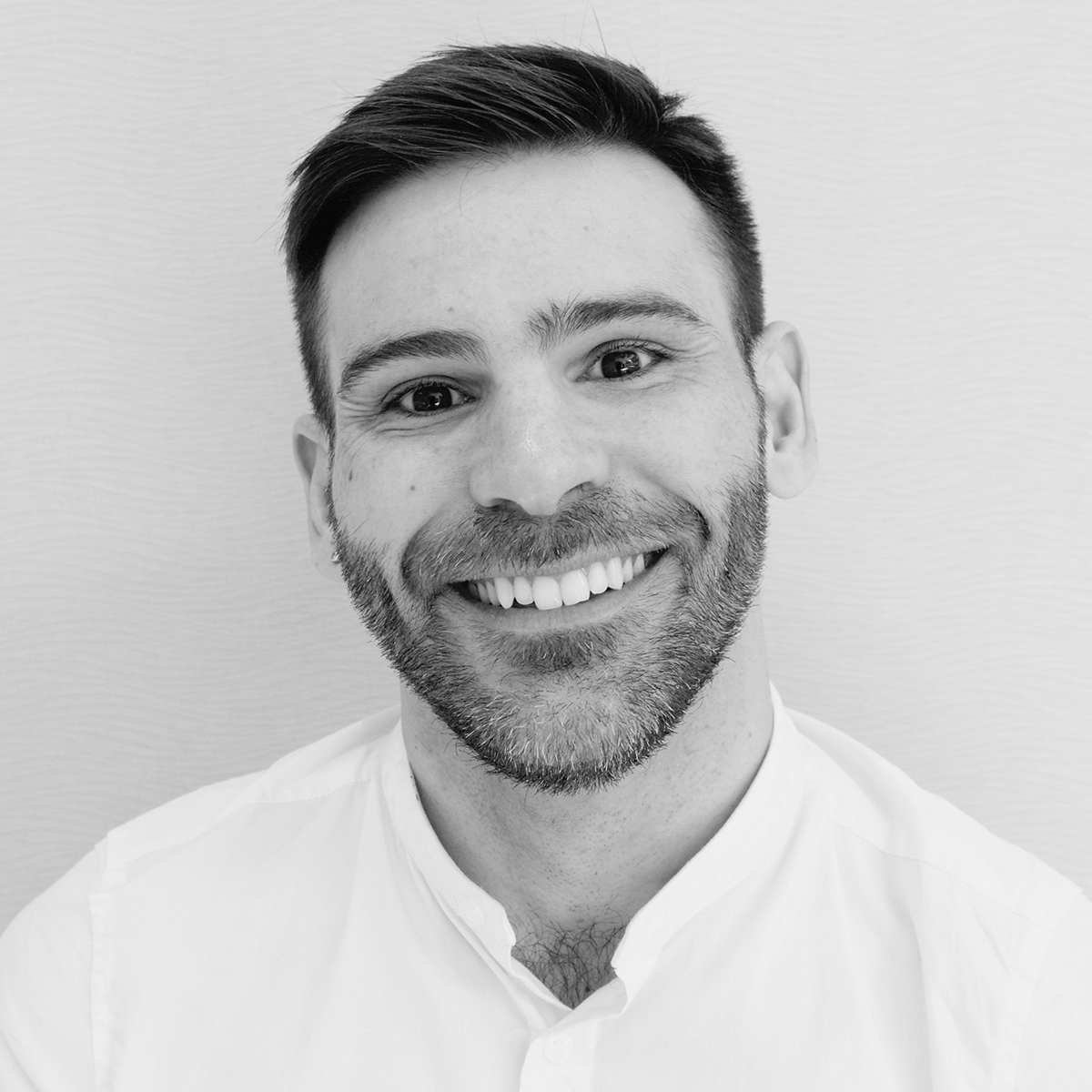 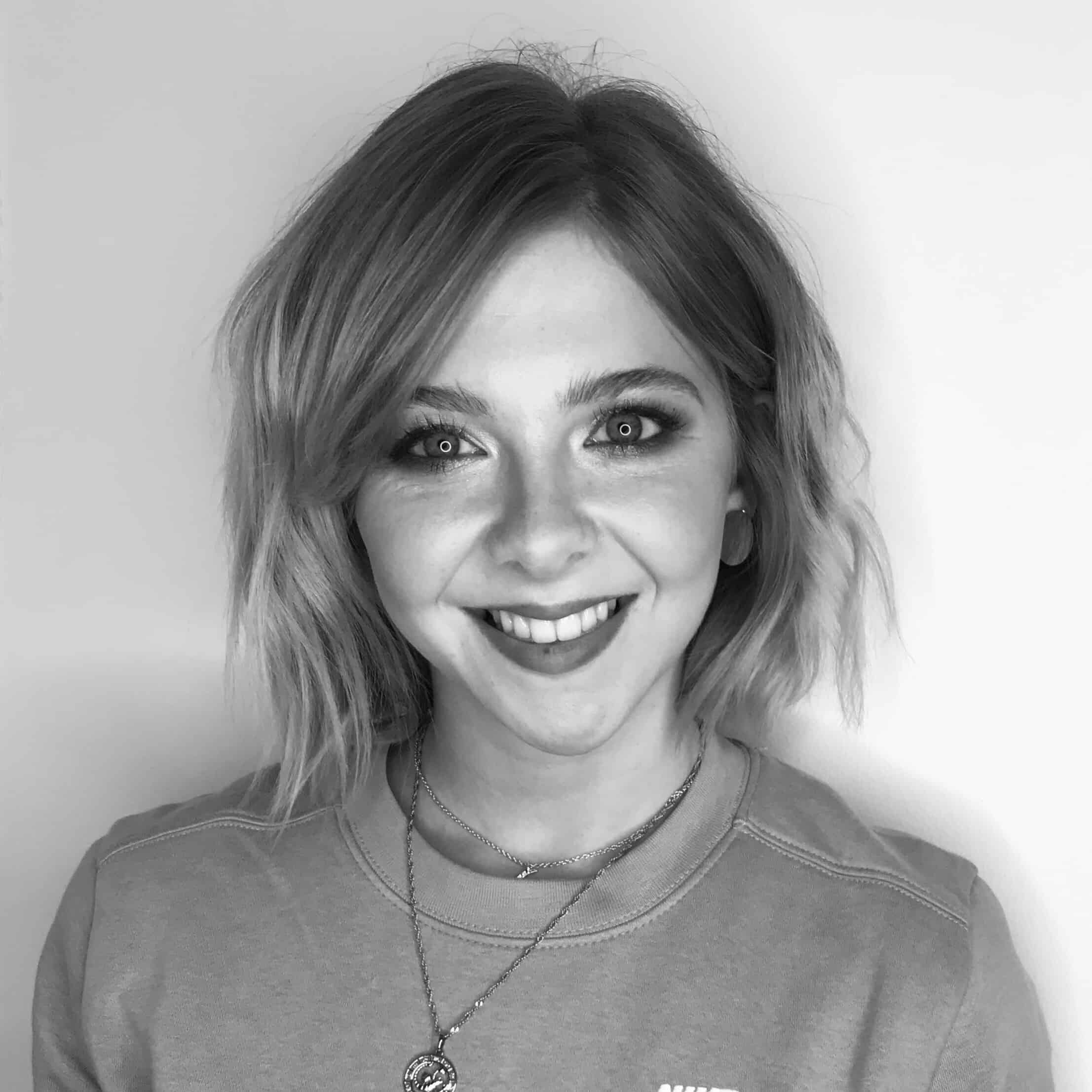 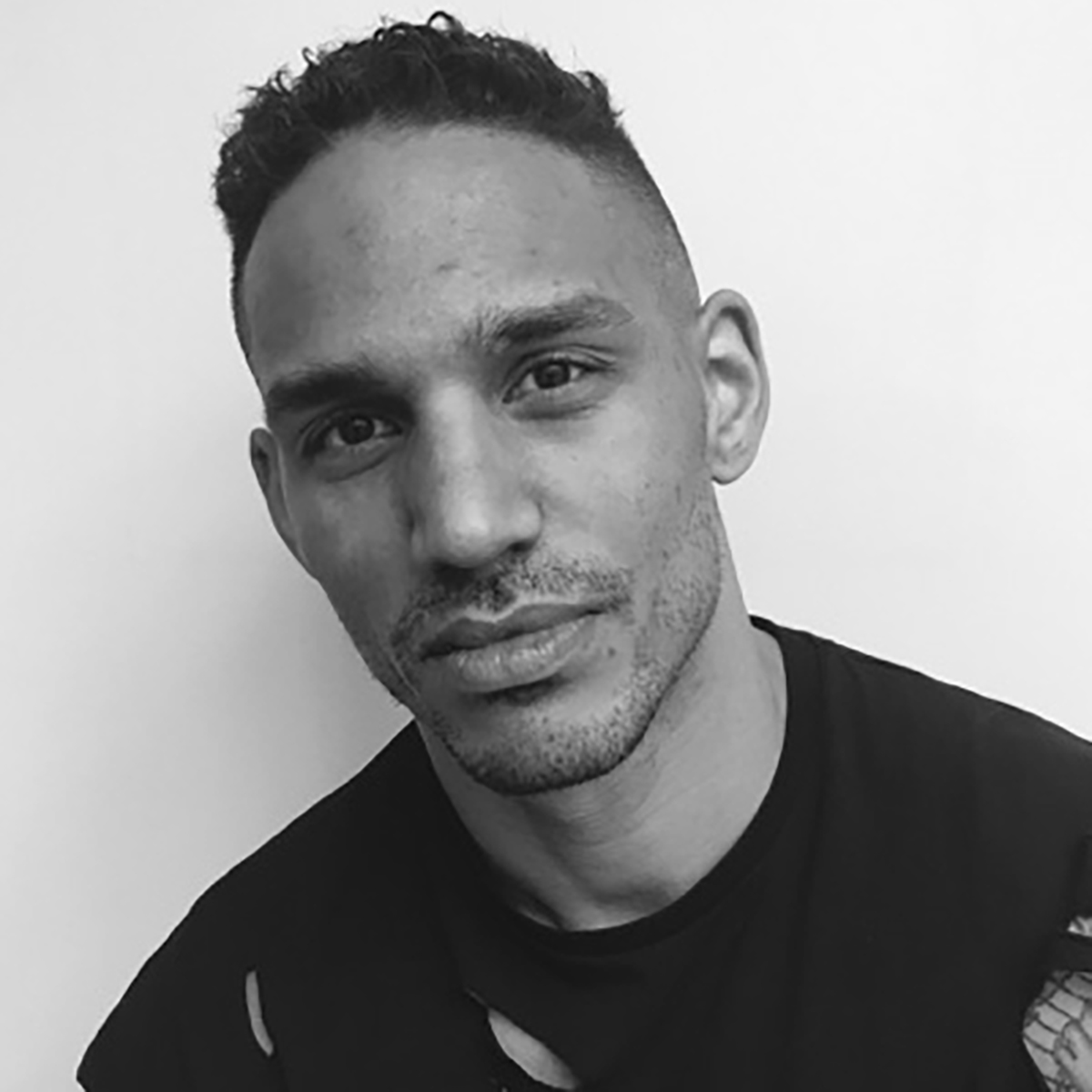 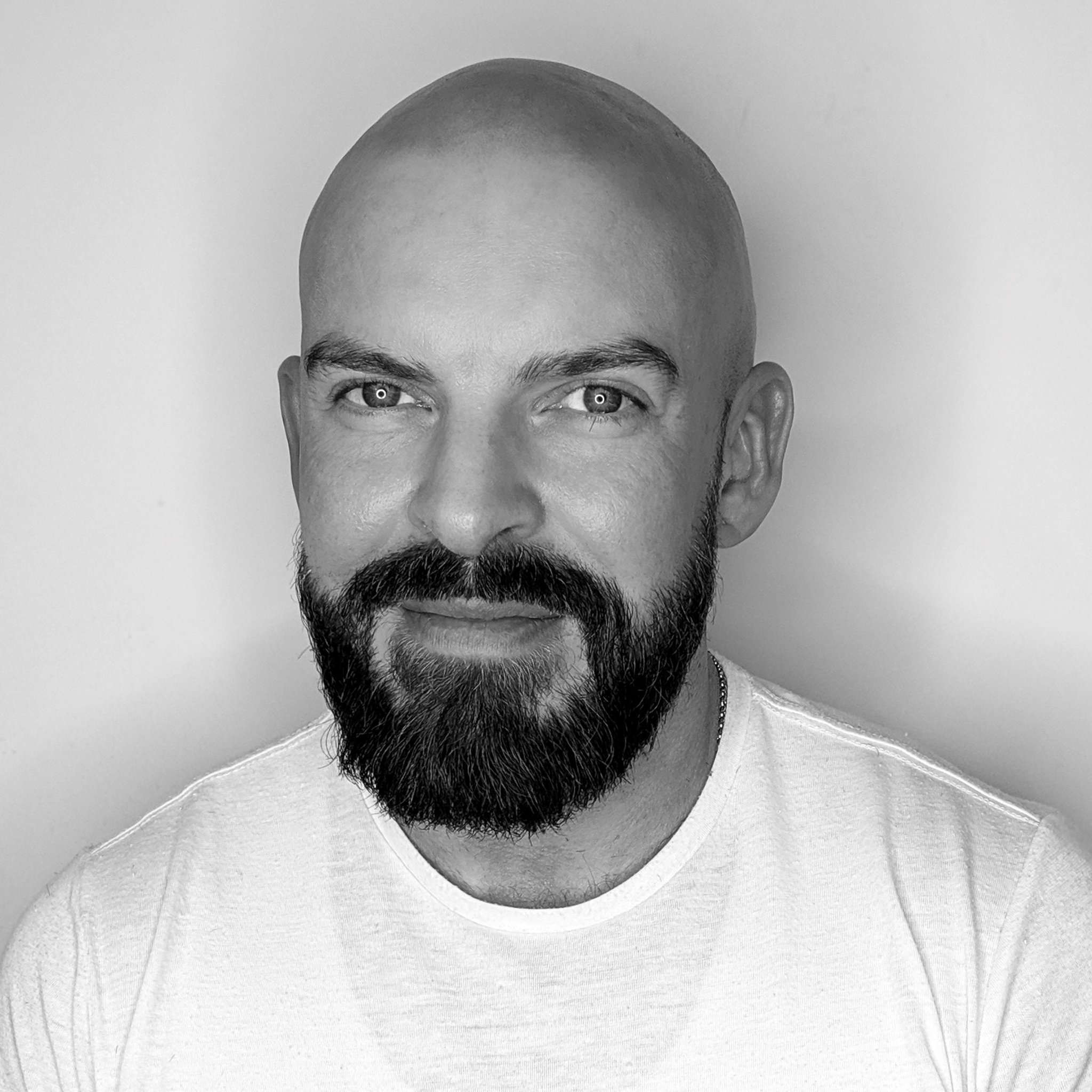 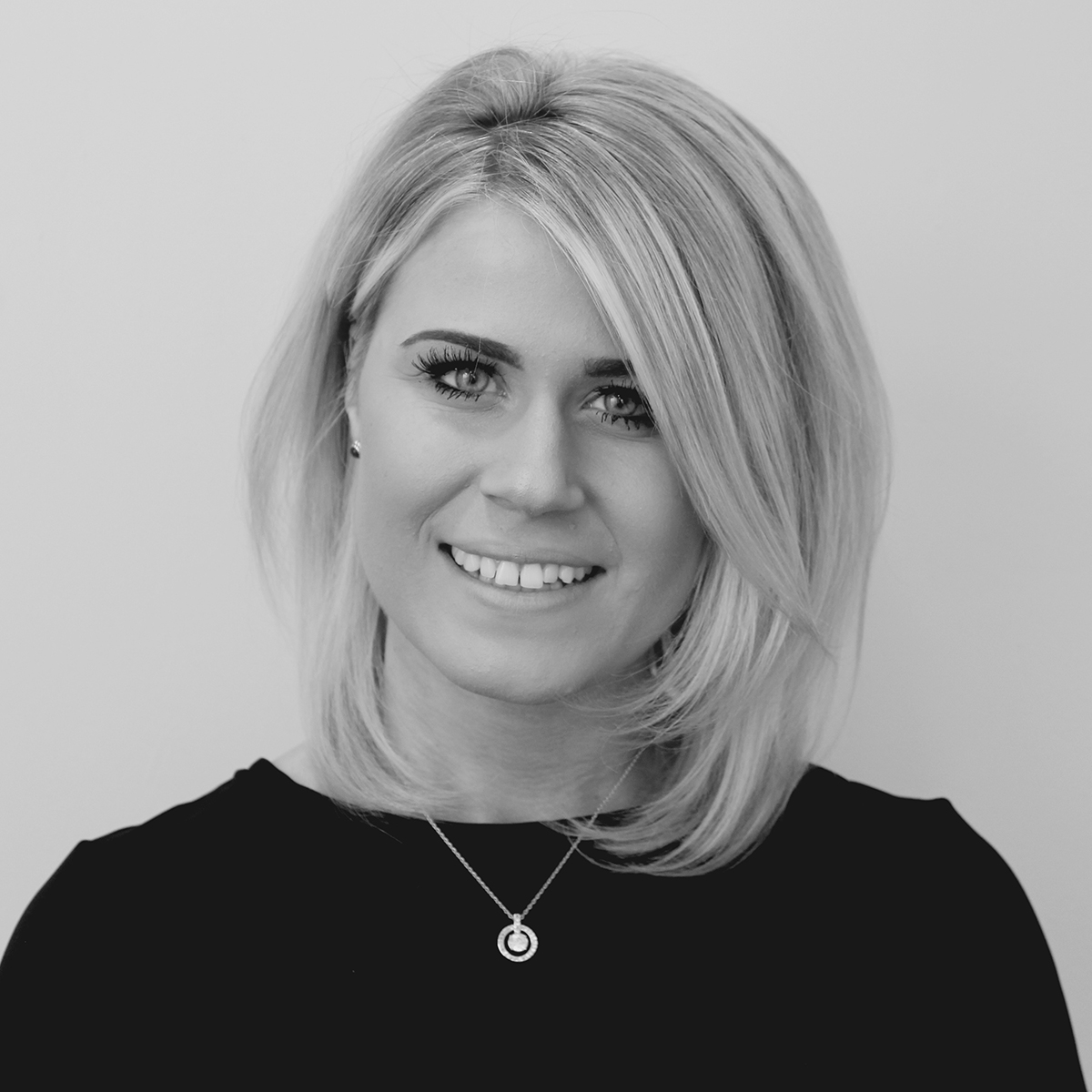 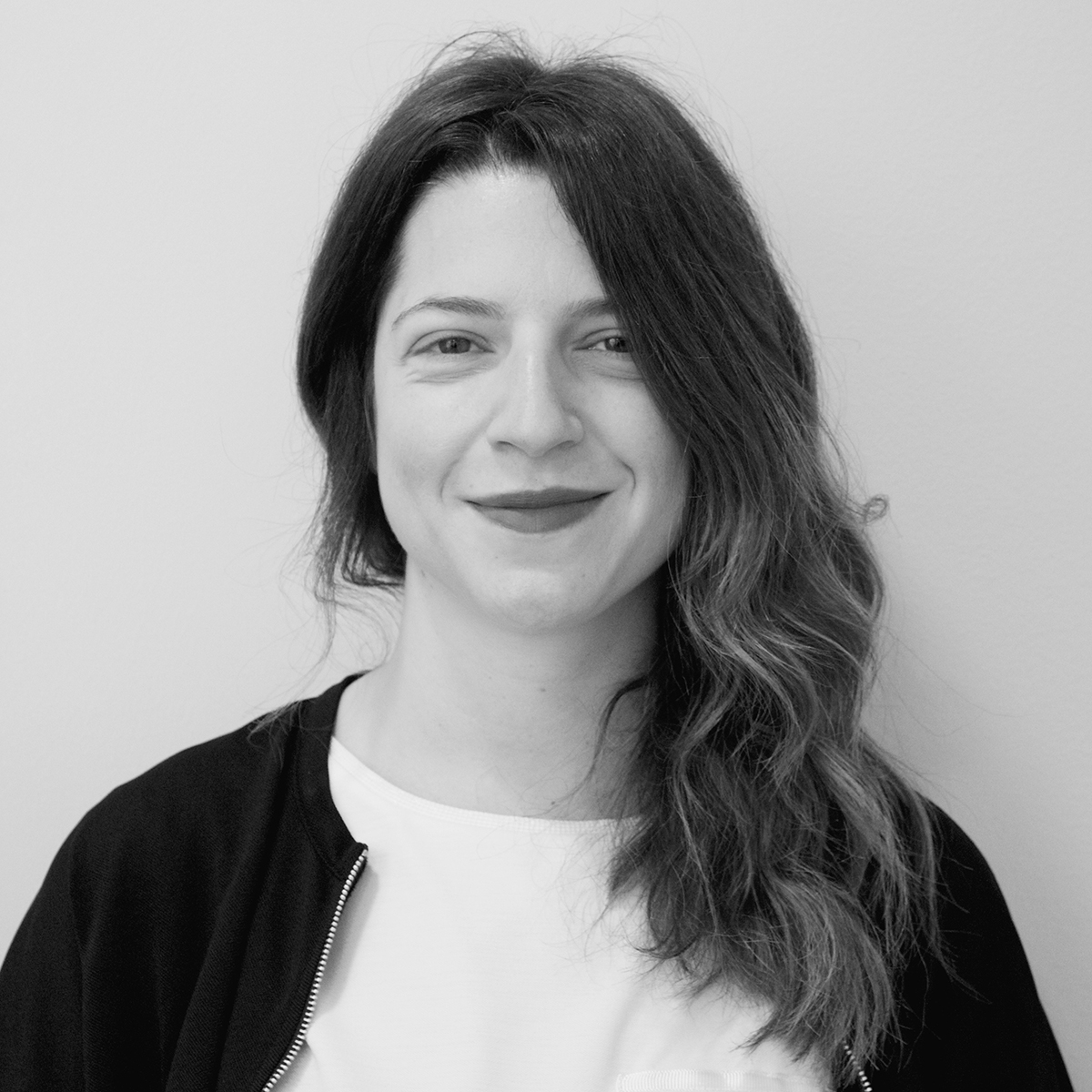 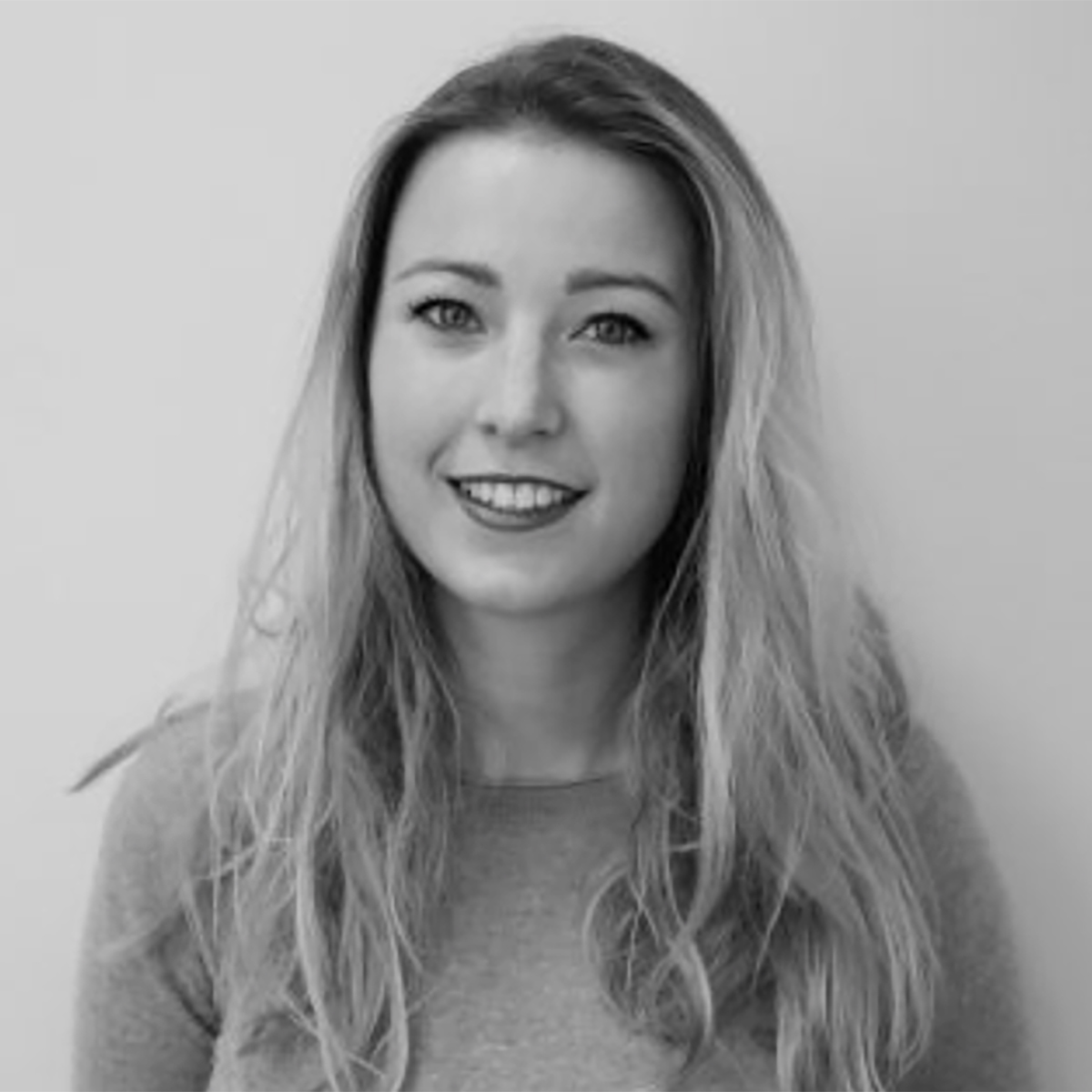 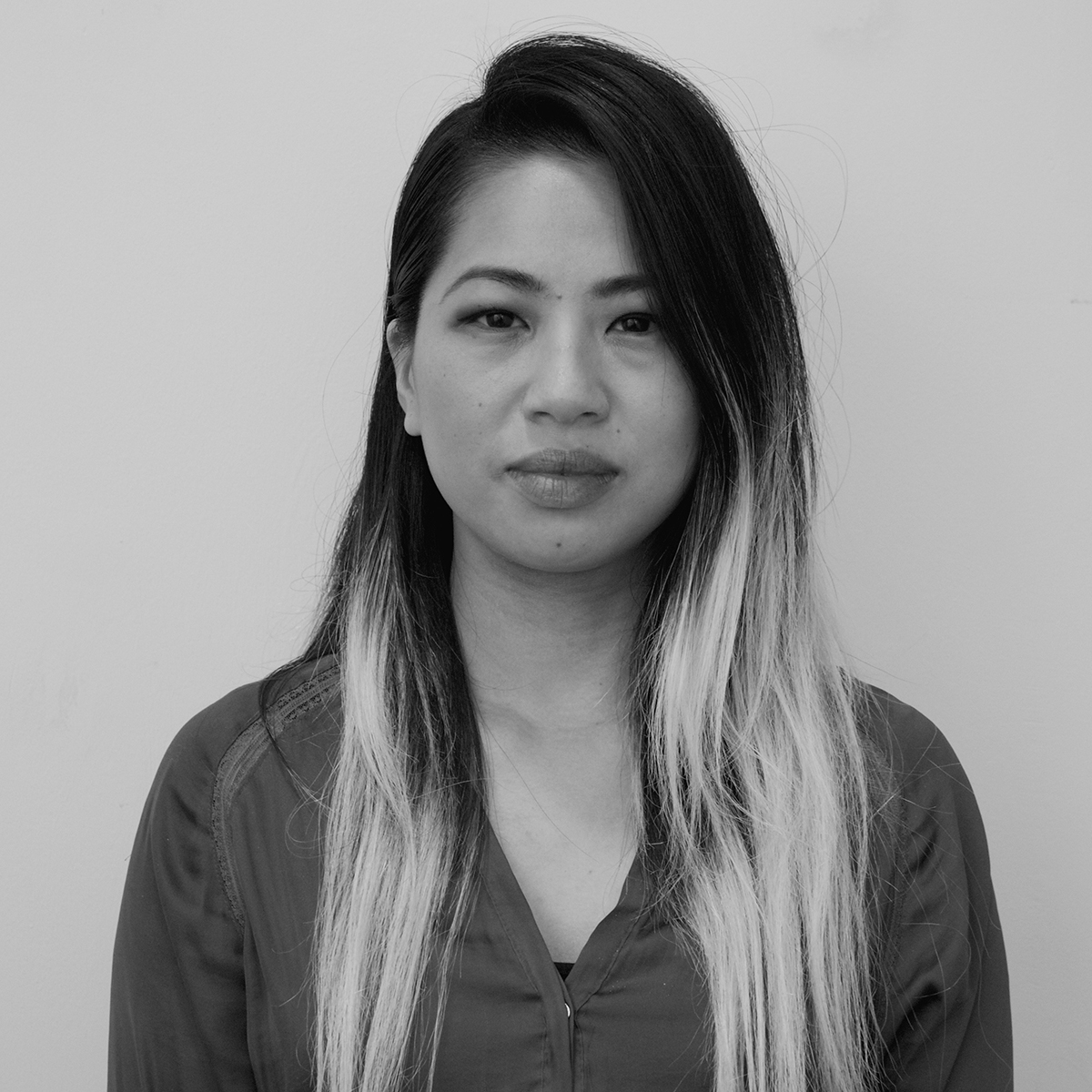 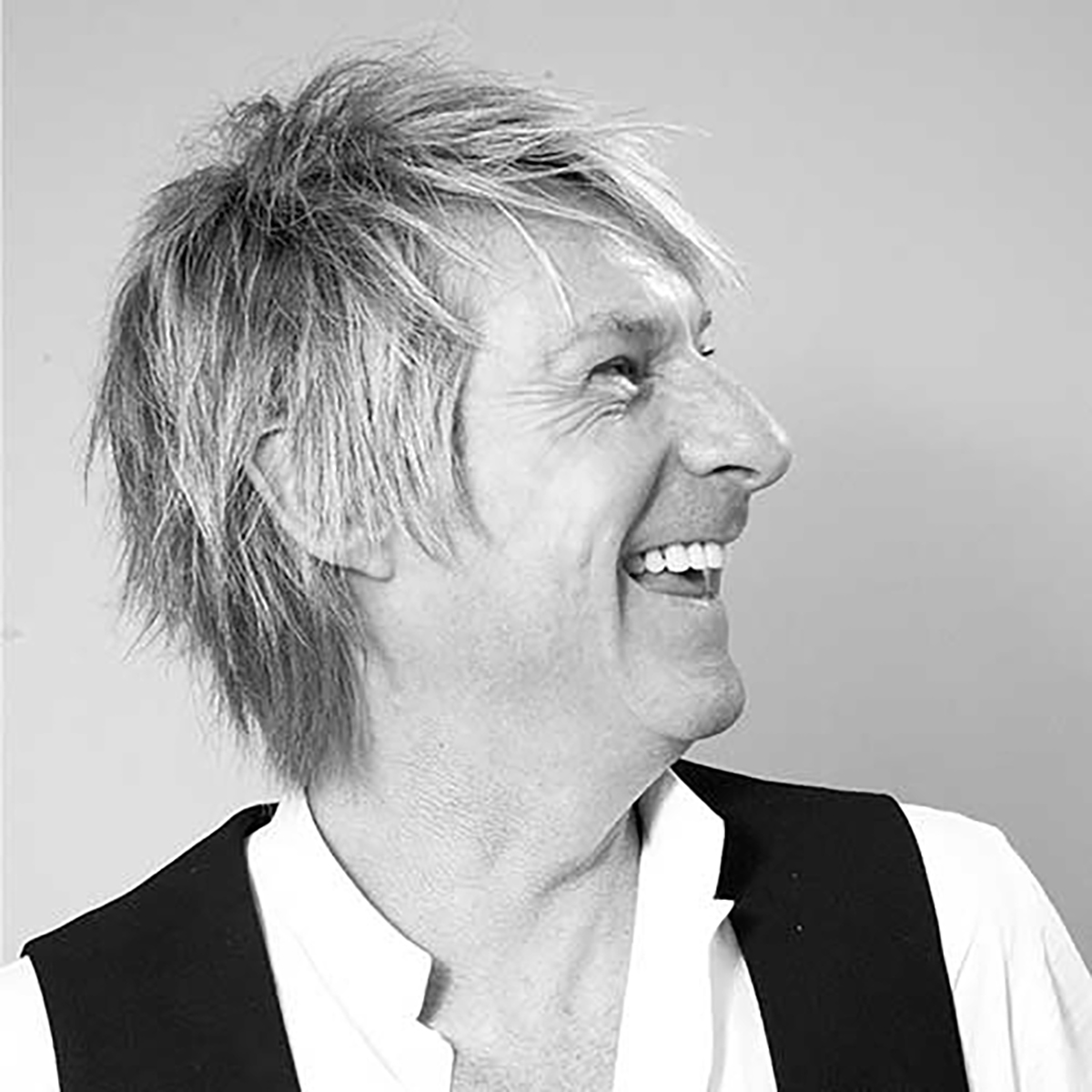 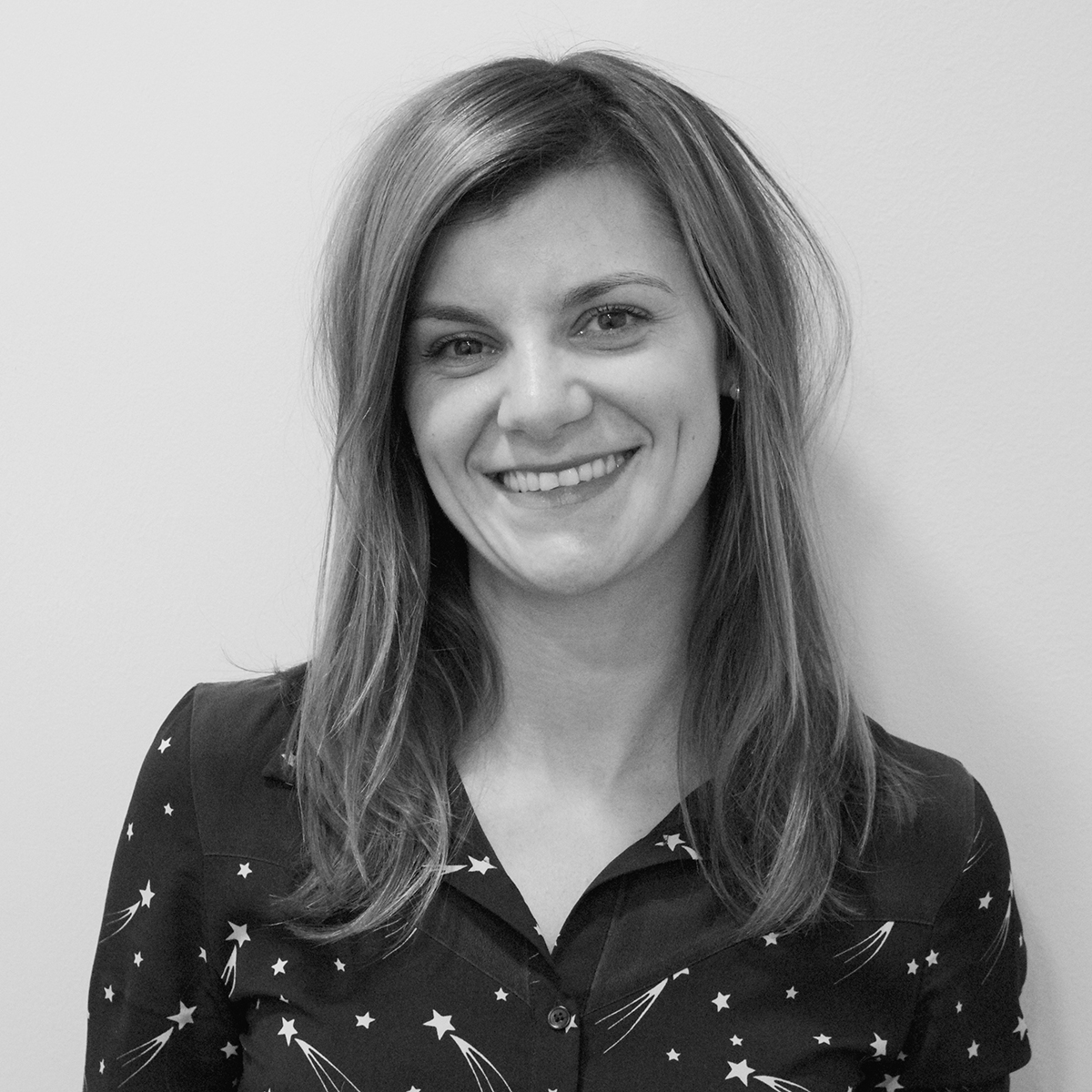 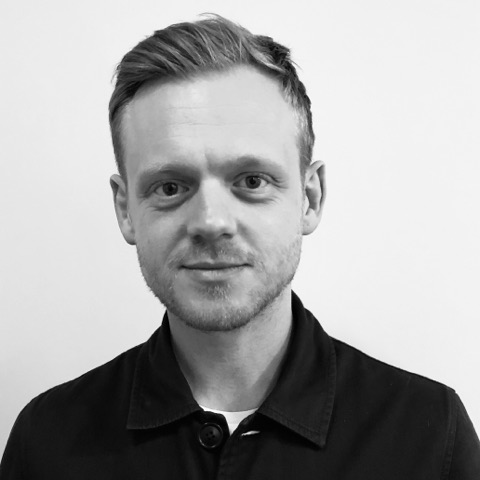 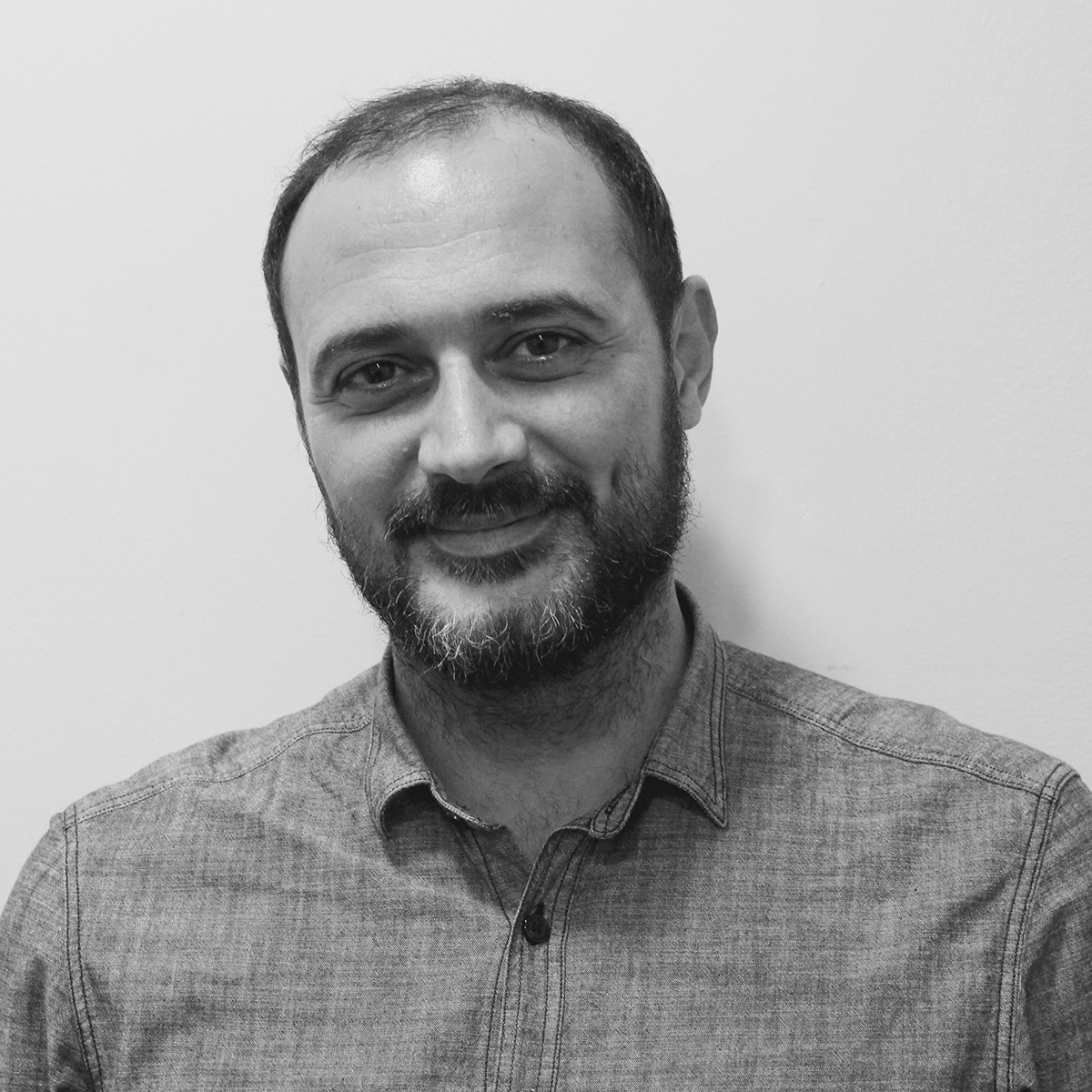 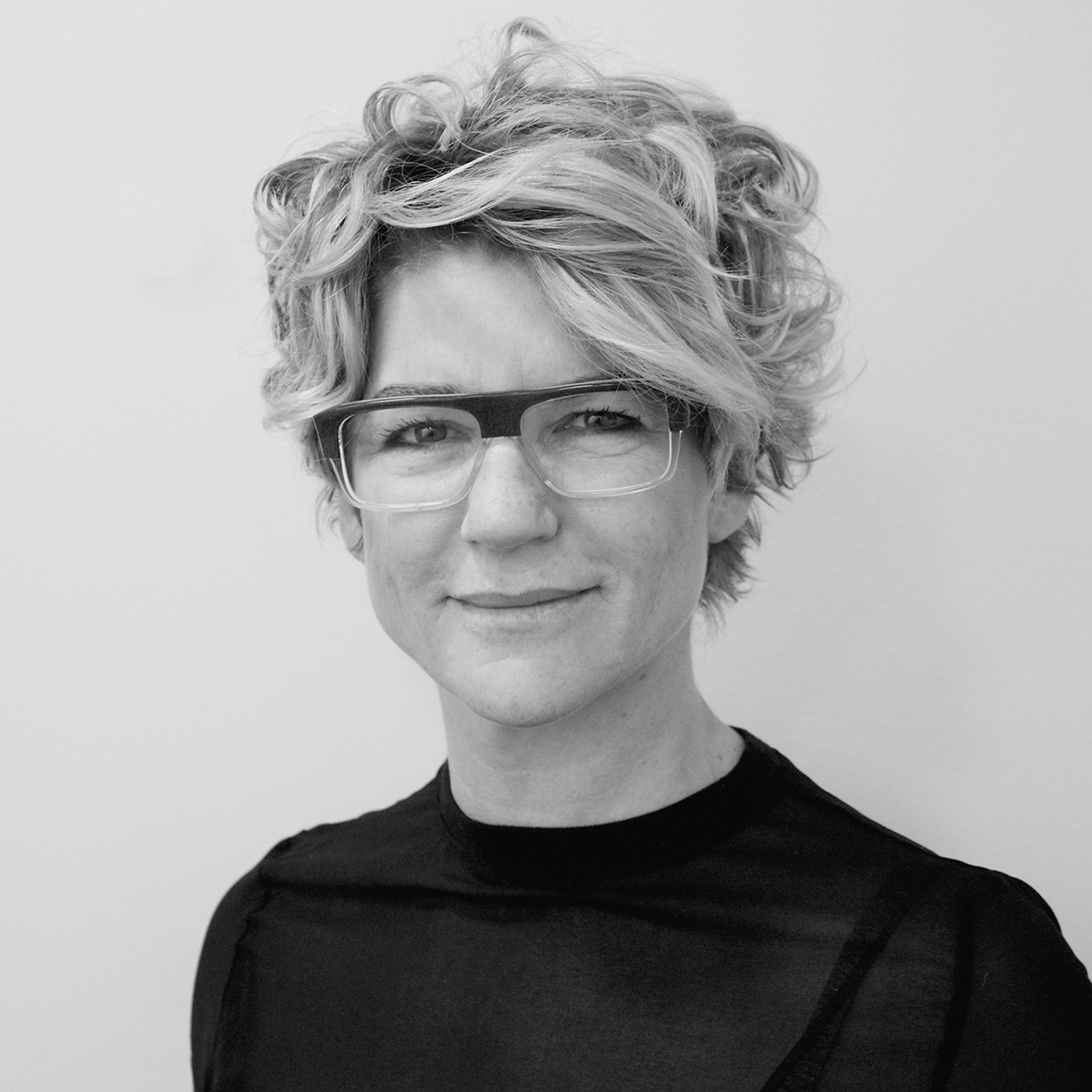 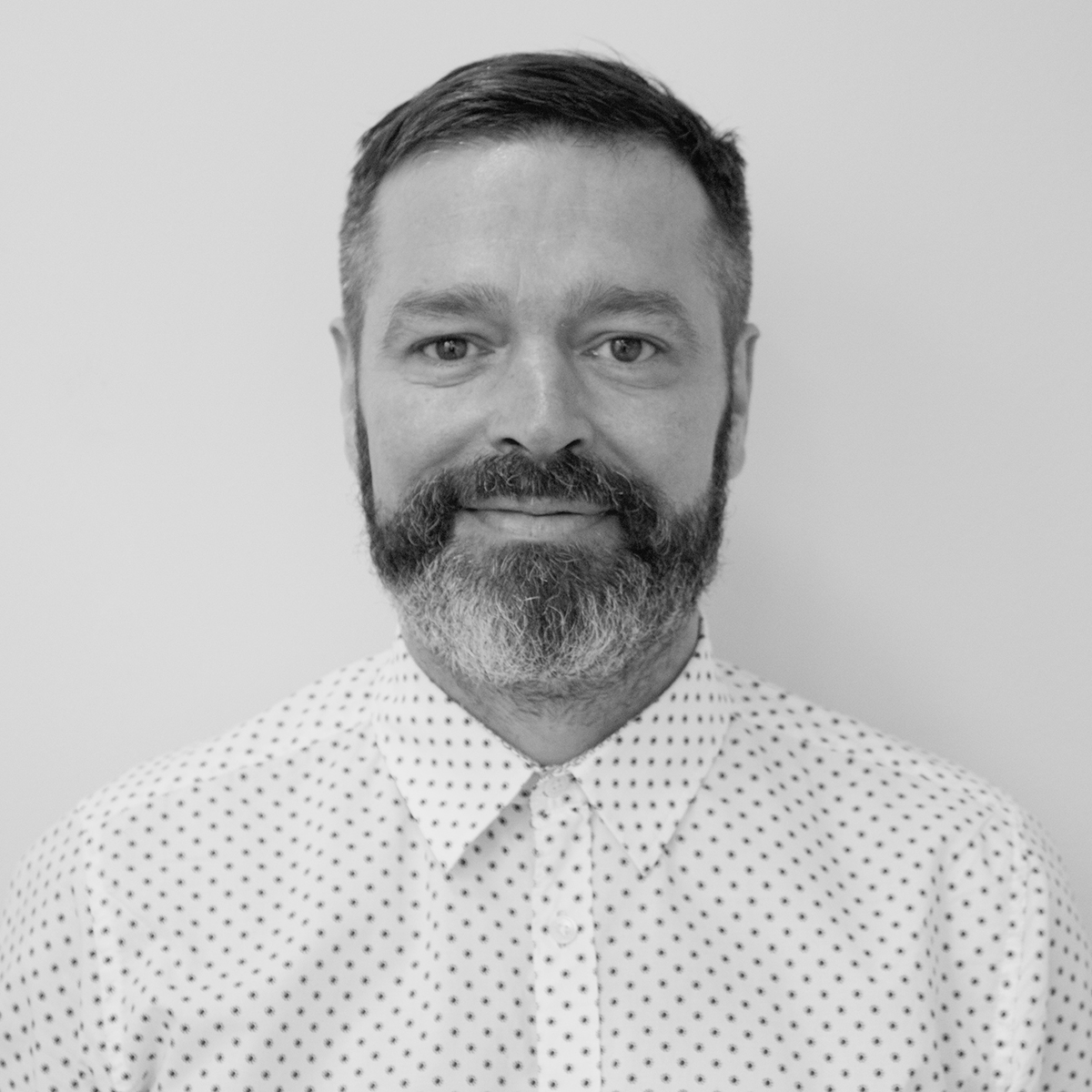 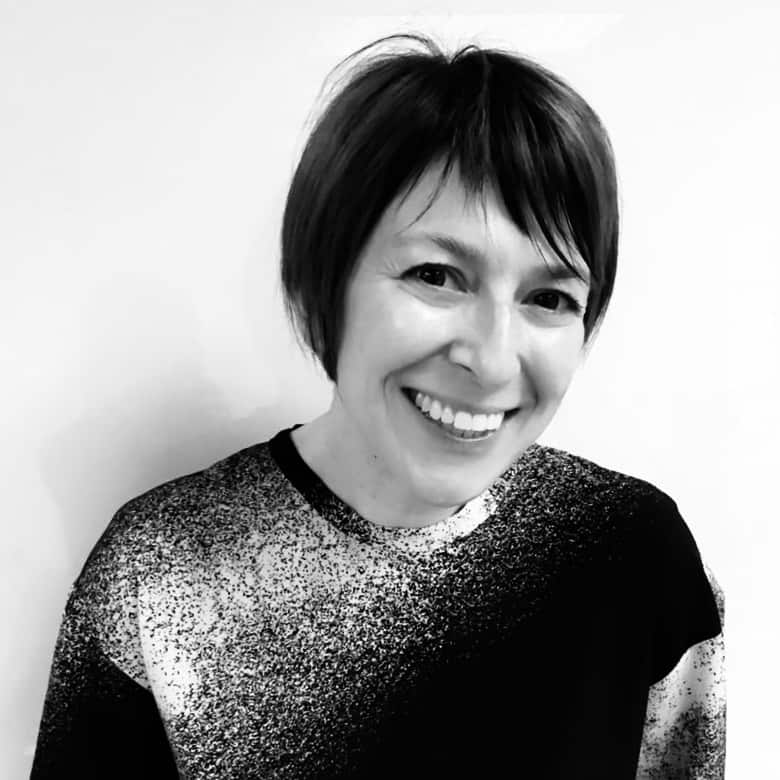 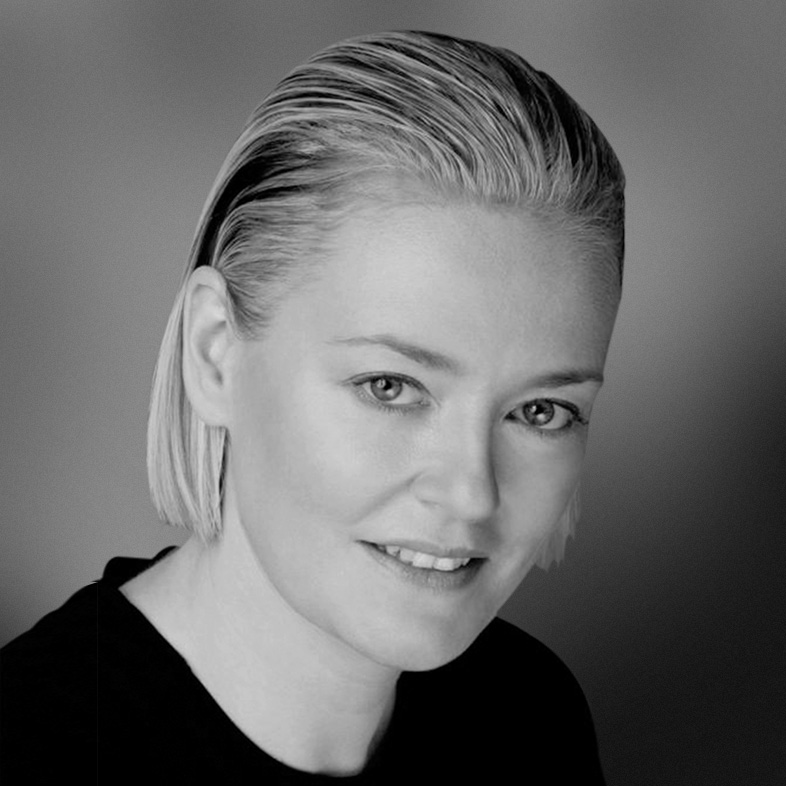 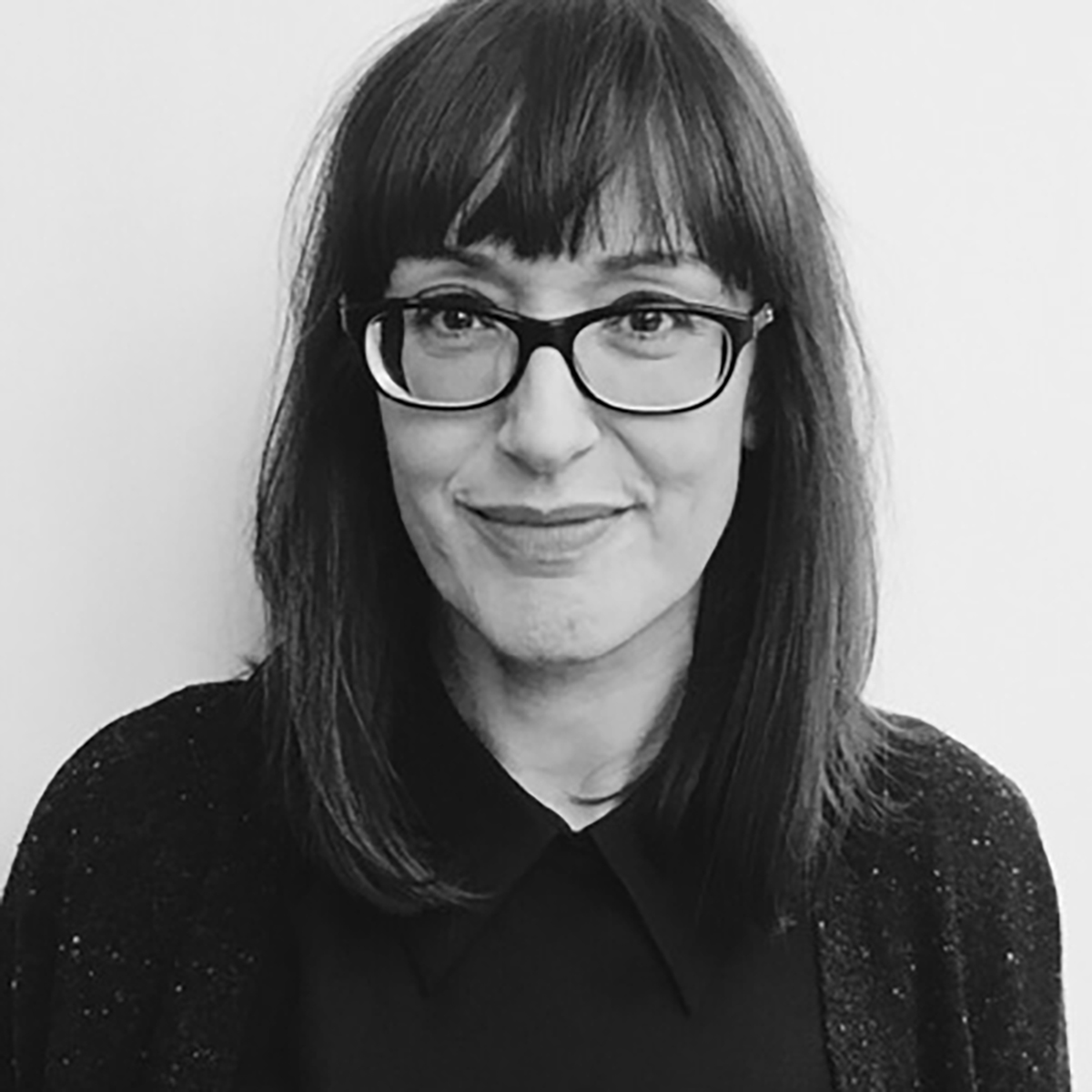 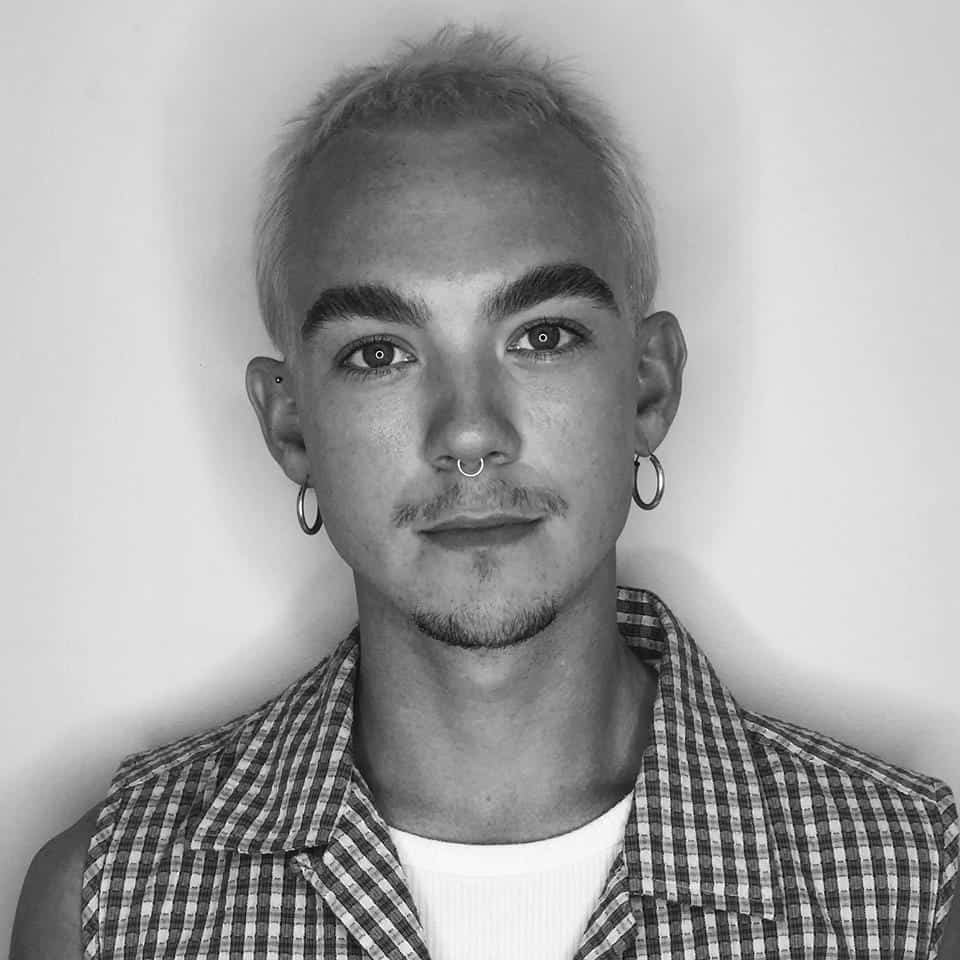 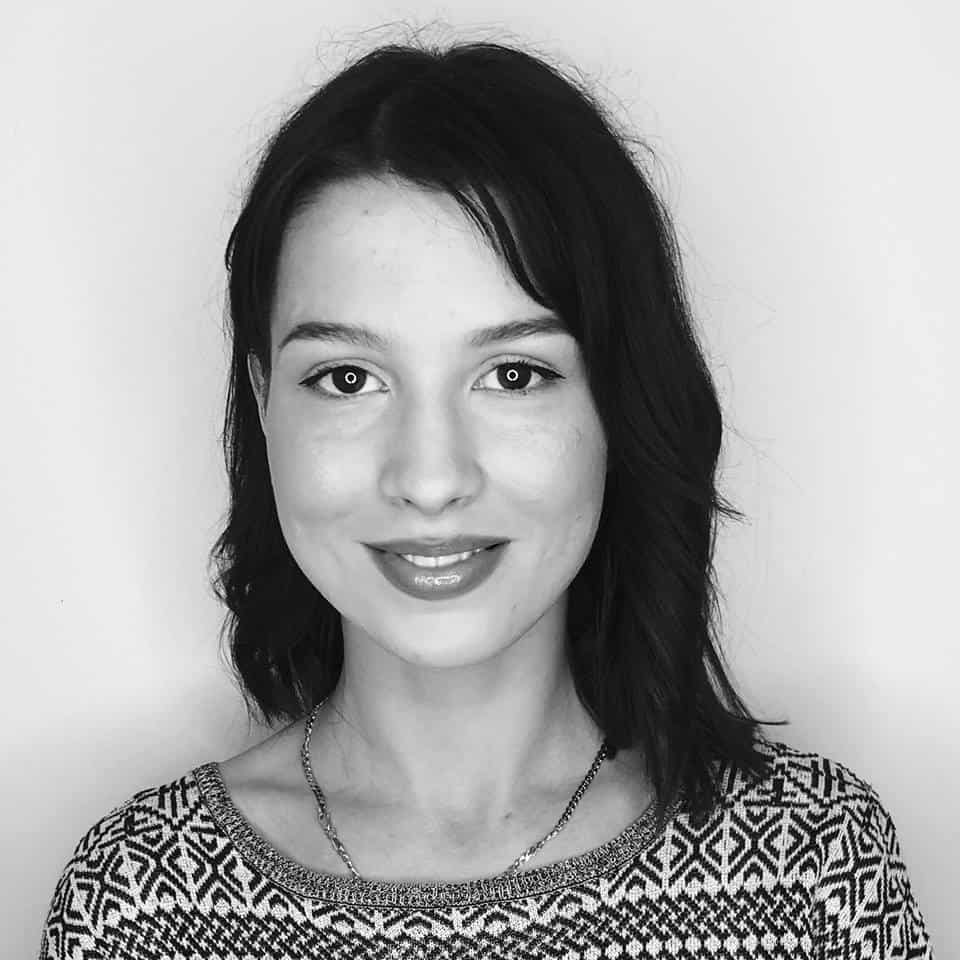 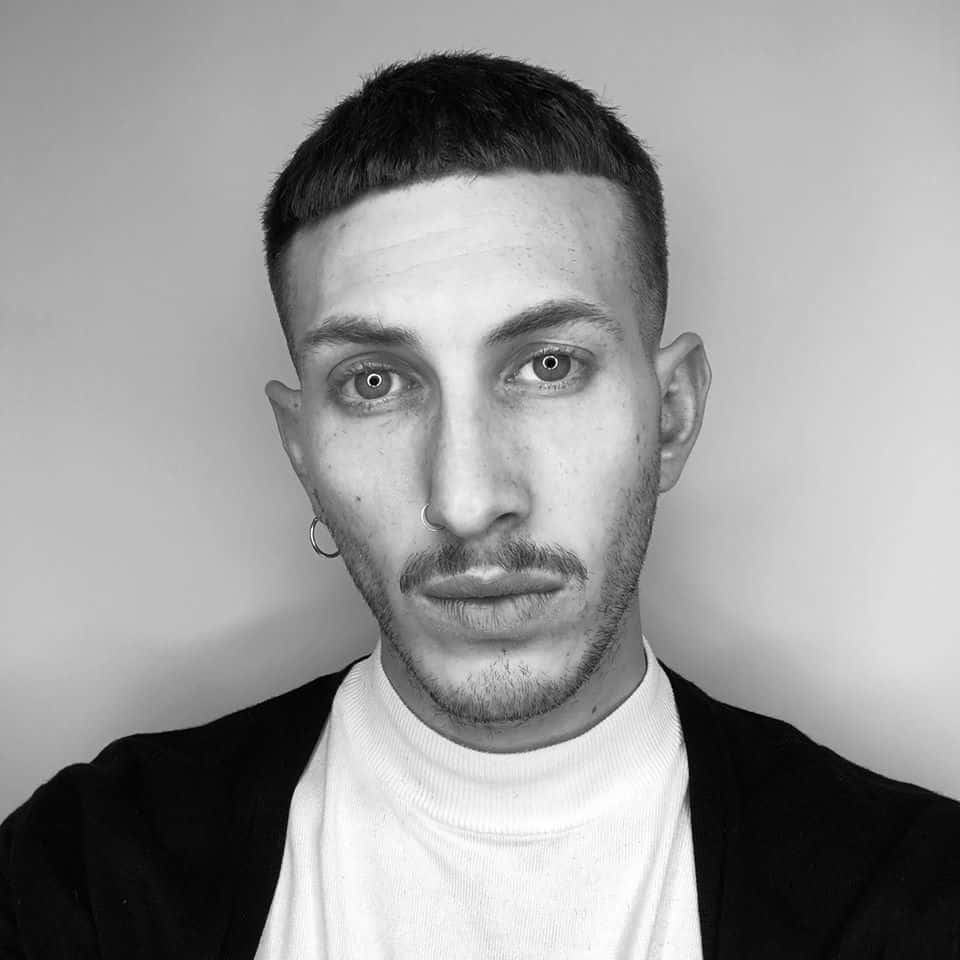 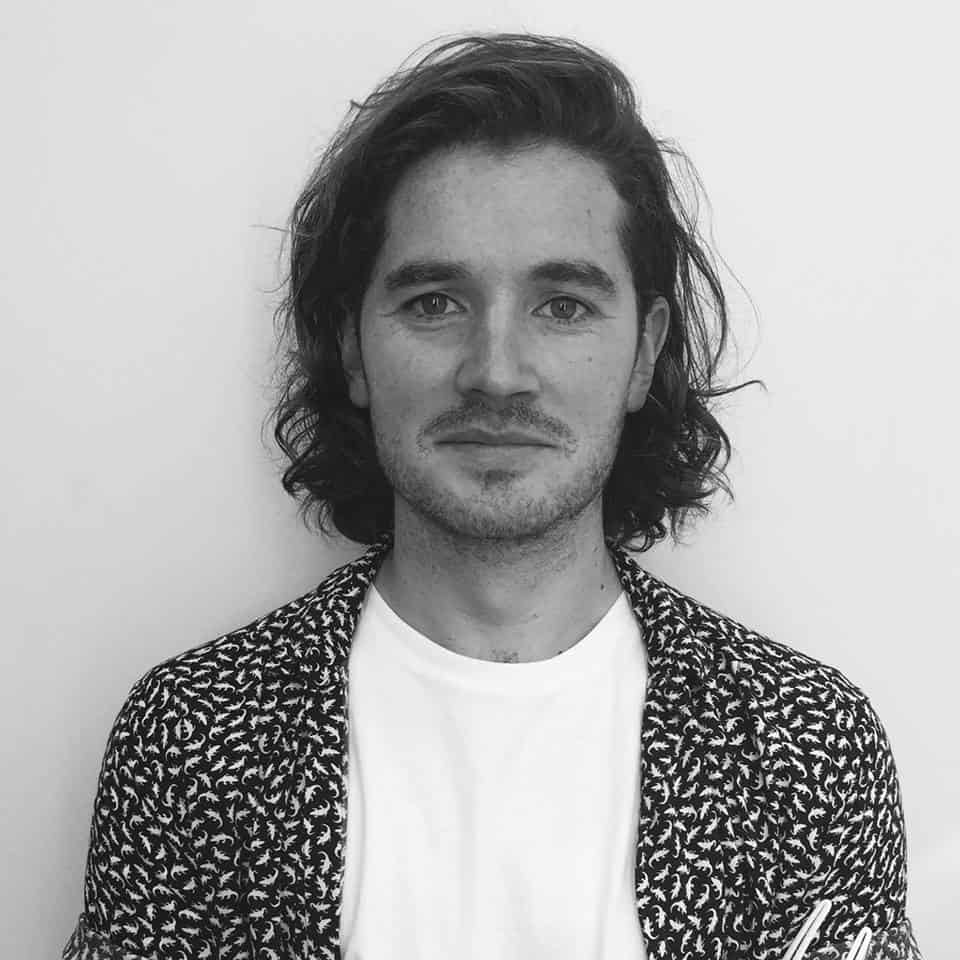 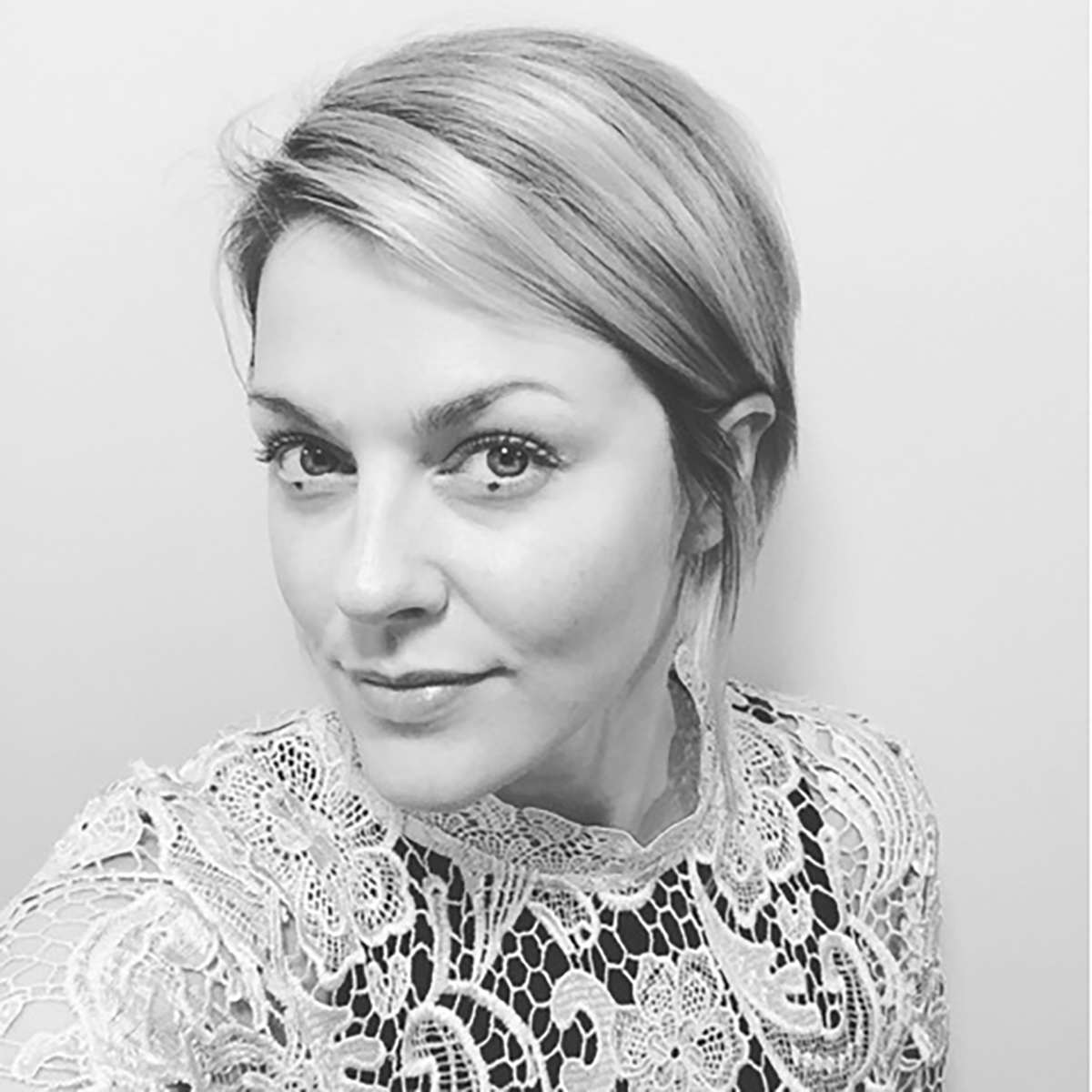